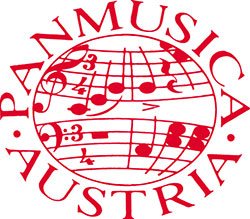 The location will be announced after registration.
Vienna, Austria 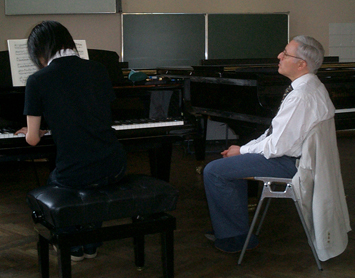 Euro 750.00
Voice masterclass participants will need to reimburse a collaborative pianist at a rate of 20 Euros per hour (80 Euros total).

July 15, 2020 (Applications must be received by this date to be considered.) 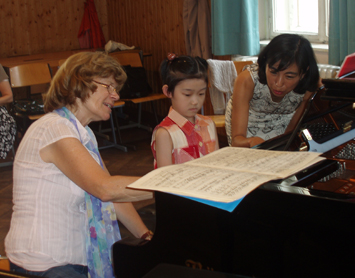 The application fee includes registration and four lessons. Additional lessons and translation services are provided at extra charge. Late entry is permitted under special circumstances only. All participants will receive a certificate of achievement.

Competitors wishing to take lessons with adjudicators may request their email addresses when applying and contact them directly. 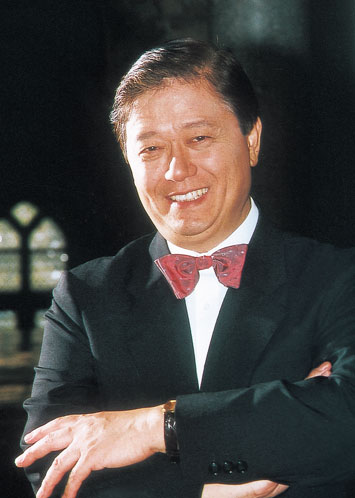 Born in Tokyo, Japan, Mr. Lee studied with the legendary Bruno Seidlhofer at the Vienna Academy ("Hochschule/University") of Music. Graduating with honors as both pianist and chamber musician, Chung Lee became the first Asian ever to be appointed full professor at the Graz University of Music. His career has kept him on stage in numerous countries and continents; additionally, his achievements were honored by the Mayor of the City of Vienna and the President of the Republic of Austria. Professor Lee's musical interpretation aims at artistic perfection, and the crtics frequently claims his "ability to read between the lines of music scores". Meanwhile, many of his students have begun to successfully establish their own careers. Mr. Lee serves as chairman at the Vienna International Piano Competition. 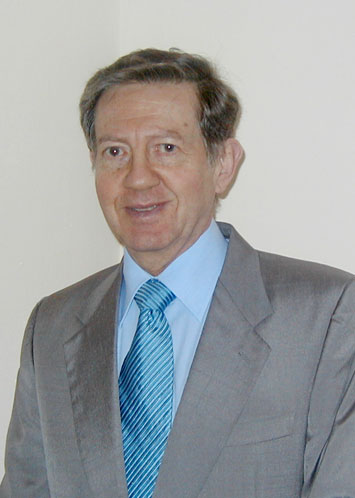 A native of Buenos Aires, Mr. Ford settled in Austria soon after graduating from High School. Studying piano at the Vienna Academy with Hans Graf and Bruno Seidlhofer and music composition with Alfred Uhl, he has been holding a teaching position for piano at the Vienna Municipal Conservatorium since 1978. First-prize winner at the Argentine National Piano Competition, he has performed regularly in both Europe and South America; yet he still finds time to serve on the jury of the Vienna Piano Competition. 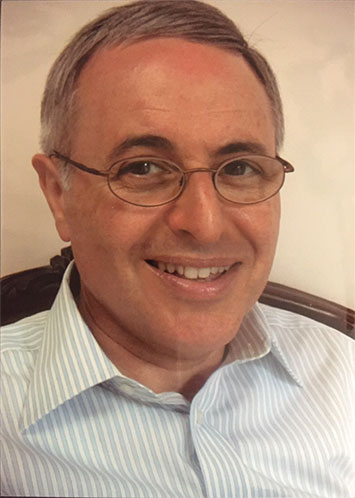 Christodoulos Georgiades, born in Nikosia, Cyprus, studied with Bruno Seidlhofer at the Vienna Academy (now University) of Music, with Rudolf Kehrer at the Moscow Conservatory, and with Manos Hadjidakis in New York City. Concert tours have led him through Europe, the Americas, and the Middle East, and he has produced recordings with BBC and Radio 3 in London. Mr. Georgiades is also an accomplished composer, which completes his successful carreer. Mr. Georgiades has been adjudicator at several competitions, including the Vienna International Piano Competition. 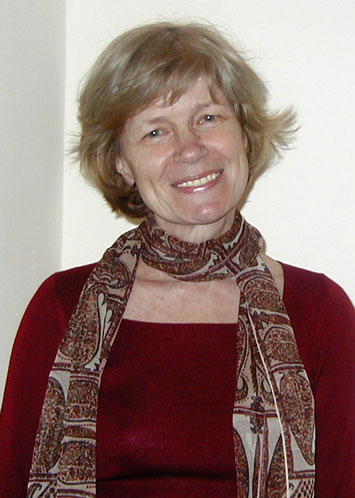 Born in Budapest into a family of musicians - her mother studied piano with Bela Bartók, and all five siblings are musicians - Ms. Jóo was surrounded by music from her earliest days on. After graduating from the Bela Bartók Academy in her native Hungary, she continued her studies at the Vienna Academy with Hans Graf. She graduated with a double major in piano performance and and piano pedagogy. At the University (former Hochschule) of Music, she acted as director of the piano preparatory division. Among her former students, several have established themselves as pianists and prizewinners at international competitions. She continues to lecture about the Kodály Method, teach masterclasses in Austria, Asia, and Canada, and serve as an adjudicator for international piano competitions. She defended her habilitation thesis in 2004. A visiting professor at the Conservatory in Bratislava (Slovakia), she performs as a soloist with various orchestras in Austria and abroad and received both "Preis der Stadt Wien" (Prize of the City of Vienna) and "Auszeichnung in Gold" (Golden Award), which was conferred by the University of Vienna.